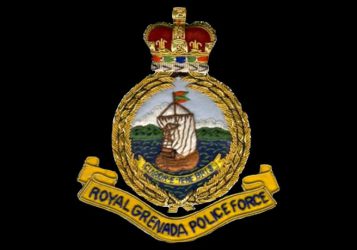 Police are asking for the public’s help in locating Jahiem Fraser, a fourteen year old of Springs, St. George. Jahiem left home on Friday 8th June, 2018 and has not returned since. He is dark in complexion, short black hair and about 5 feet 6 inches in height. Anyone having information about his whereabouts is […]

The Royal Grenada Police Force continues its investigation into the shooting death of a 36 year-old businessman of Telescope. Cainisaac Edwards died at the Princess Alice Hospital on the morning of May 20 after receiving a gunshot wound. On Monday, the RGPF again issued another call to the public for any information related to the […]

A Corporal of Police in the Royal Grenada Police Force has had his rank reduced to Constable as a result of internal disciplinary action. The reduction in rank for Garvin Alexander attached to South St. George Police Force stemmed from a July 2017 report in which the Officer, in his capacity as Supervisor, failed to […]

This Easter Season, the Royal Grenada Police Force (RGPF) is appealing to all motorists and road users to be cautious and to always obey road safety rules and regulations, since failing to do so can lead to road fatalities, serious accidents and injuries. [] Motorists must ensure that their vehicles are in a road worthy […] 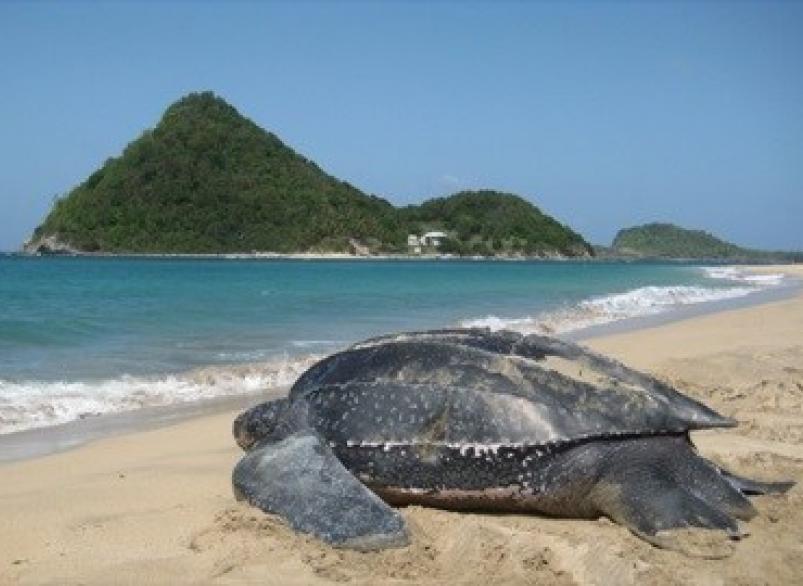 The Traffic Department Western Division informs the general public of the following temporary traffic arrangements for Bathway Beach on Monday 2nd April, 2018. Effective 12: 00 p.m., all vehicles with the exception of motorists with authorized passes accessing the Bathway and Levera Beaches will enter from Rose Hill direction. Parking on Bathway Beach will be […] 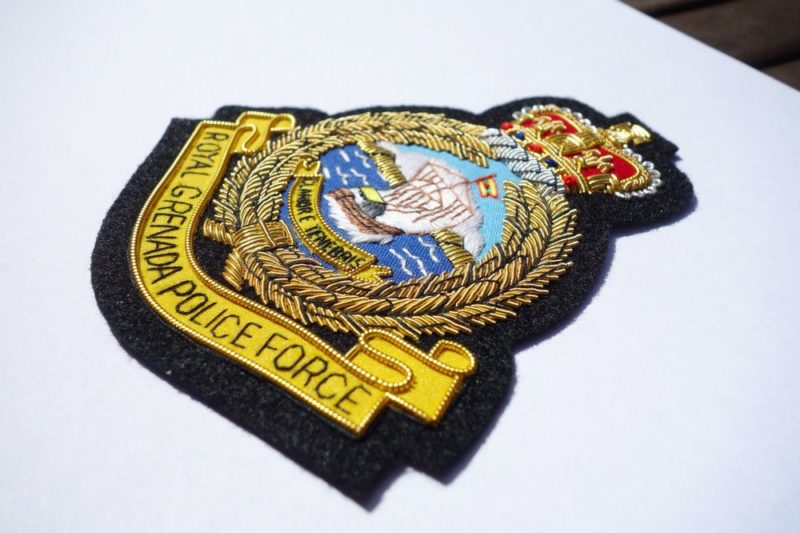 Drill Instructor Badges were presented to two members of the Royal Grenada Police Force on Tuesday by Acting Commissioner of Police, Winston James on the behalf of Regional Security System. The two officers had successfully completed a month-ling Qualifying Advance All Arms Drill Course in Barbados in 2017. The officers are Cpl. 77 Noel and […] 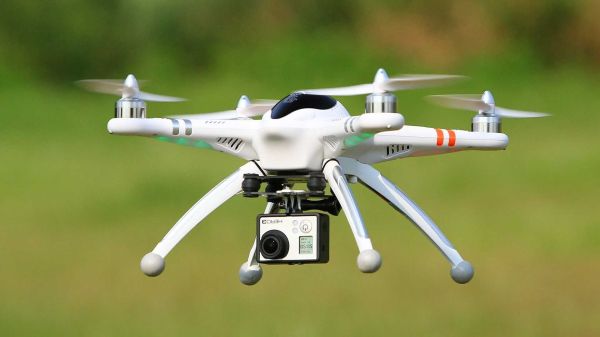 The Royal Grenada Police Force (RGPF) is advising the general public that all aerial drones, (Unmanned Aerial Vehicle (UAVs)), must be registered with and authorization for their use be obtained from the police. This, as the RGPF seeks to implement best practices regarding the use of these UAVs for the safety and protection of all […]

A 29 year old Chantimelle resident who appeared in court charged with 20 counts of sexual intercourse with a female under 16 years, has been granted 50-thousand dollars bail. Jahkimo Lewis appeared at the Sauteurs Magistrate’s Court on Thursday 15th February, 2018 where the charges were read to him. As part of his bail conditions […] 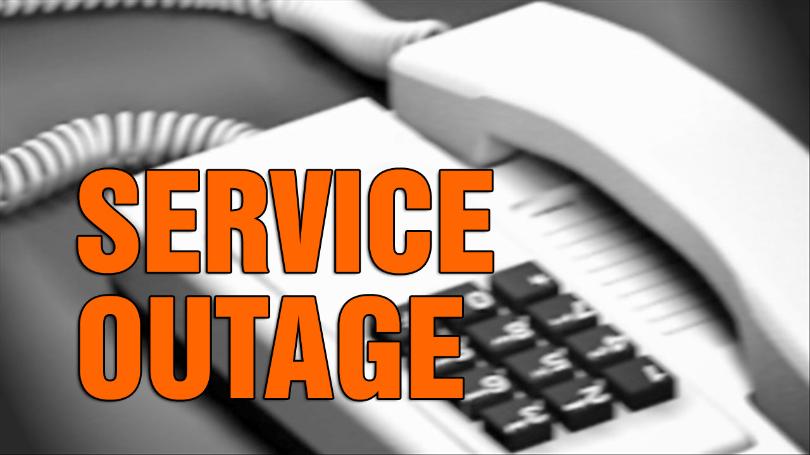 Due to work which will be carried out at Police Headquarters, Fort George, St. George’s on Saturday 10th February, 2018 there will be an interruption in the supply of power which will affect its emergency telephone services. Therefore, in the event of an emergency, please utilize telephone numbers 440-2833 or 407-3122 when calling Police Headquarters. […] 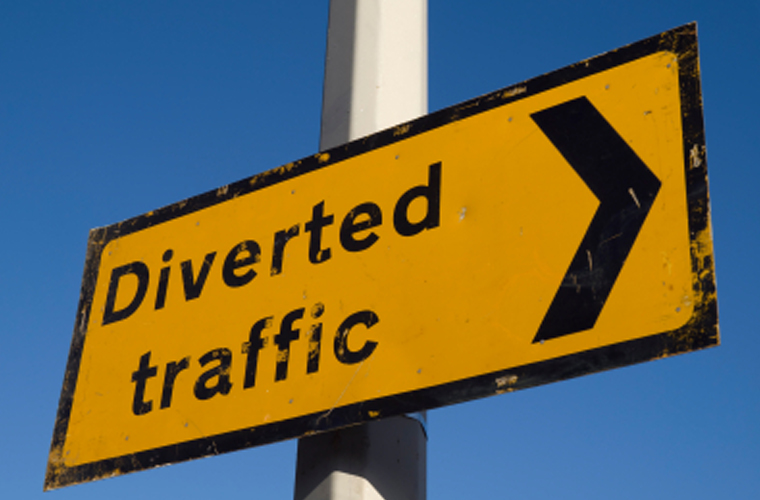